"We need a country, just for the sake of leaving..."

and so it happened to my mother's family who left here, but if the legs move away the heart often remains invisibly anchored to its roots.

So we went back to this magnificent and ancient town and chose to rest our gaze at the highest point of the beautiful Tolfa, in fact at the top of the Rocca dei Frangipane  road (ancient medieval castle), there is the particular home with a warm and familiar flavor that we have called "la casa in collina" (trans. The house on the hill), because we actually are in the hills: facing the Apennines on the north and the ruins of the castle on the south, where the atmosphere becomes fairytale on full moon nights. (ph. Marco Meniero)

But his name derives from a splendid novel written by Cesare Pavese between 1947 and 1948. In this novel, set in the hills around Turin during the Second World War, a professor escapes from the city under siege and finds refuge with two women very thoughtful towards him. A small and momentary oasis of peace to escape the ugliness of the war which will also reach the hills and force the protagonist to flee.

The keywords of this novel are two: "house" and "hill".

The hill presented as an ideal place to escape the conflict that affects the city and the house, a symbol of security but also of closure towards others. Because, altough the protagonist wanted to mentally move away and shut himself in a limbo without thoughts, in fact the war was able to swallow the minds wherever they tried to take refuge.

I am 40 years old, I was not there, but my grandparents and our parents are children. From Tolfa they went down to the city to work but went up to escape the war. And this over the years has been told to me over and over again. And the same stories came to me from my Piedmontese father and my father-in-law from Tuscania (a small village in the province of Viterbo). An assonance in the stories of each of them who found a seal in Pavese, which is why I wanted to dedicate all our homes to this author. Thanks to him, I both rediscovered the roots that otherwise I would have lost and found the key to reading an era that marked our parents and their way of being, for better or for worse.

Made this little personal digression on the mental process that brought us here, let's talk in practical detail about Tolfa's house.

We are in the medieval walls that wrap the eclectic interiors in a solid embrace, where a careful study of the spaces and a generous mix of styles offer a welcoming and mellifluous atmosphere.

Every modern comfort is hidden by craftsmanship, there will be a nice glass of red wine in front of the fireplace nestled in seats with refined fabrics. And then the room with my grandparents' 800 furniture, the pellet stove lit by the giant chandelier from the early 1900s, the romantic mezzanine and the attic with a Northern European style. Every corner of this house speaks of us, of our story of our love for details.

Tolfa is the perfect escape: zero km products, rich food and wine choice (which never hurts, let's face it) sensory experience wrapped in the silence of nature, possibility of excursions by bike, on horseback, on foot. The thermal baths of Stigliano a few kilometers away.

There are many countries in Italy and because of globalization they have experienced a systematic emptying in recent years. The new generations have implemented a turnaround, because they have surely noticed that often slowing down the pace (and I say it as a good mountain girl) is not a sign of weakness but of profound wisdom. Finding your vital rhythm means having a deeper knowledge of yourself and consequently a more real connection with those around us. Think of the organizational machine of Tolfarte, the Tolfa jazz, the feast of S. Egidio Abate. Young people are doing a lot with creativity and a spirit of aggregation.

I often escape to Tolfa, with friends and children and nephews and grandparents ... in its atmosphere still in time, my mind finds peace and the taste to savor the small and big things in life.

"A country means not being alone, knowing that in the people, in the plants, in the earth there is something of your own, that even when you are not there, it remains waiting for you". 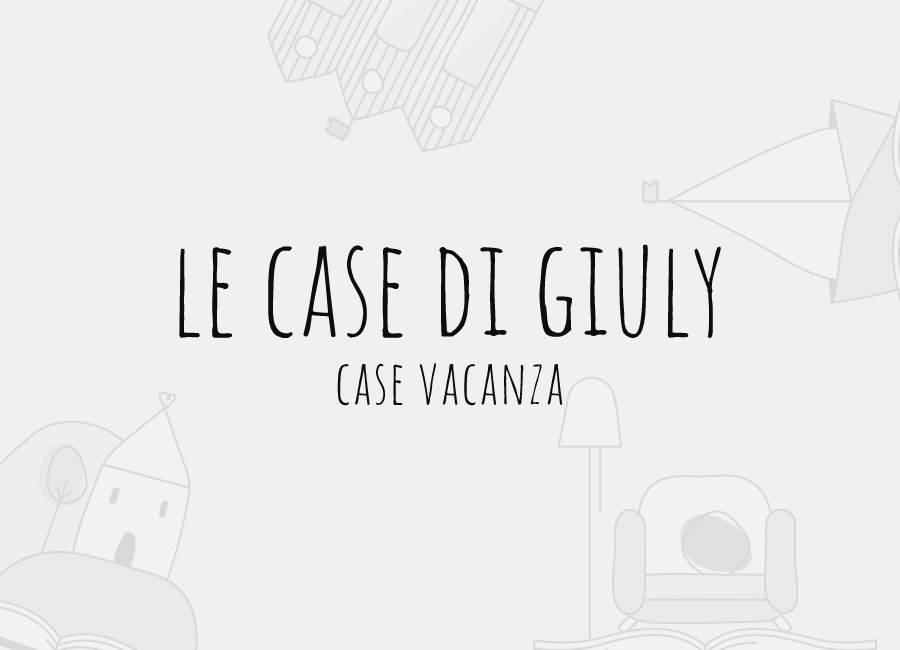